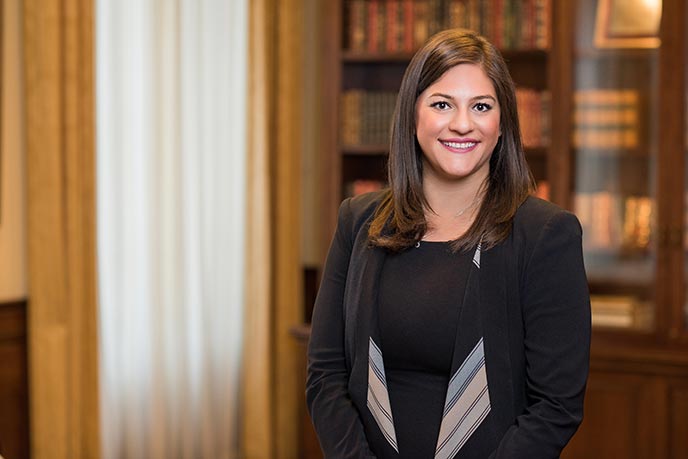 Ms. Lucy A. Mavyan has exclusively practiced bankruptcy law since 2009. Prior to commencing her employment at the Law Offices of Wesley H. Avery, Ms. Mavyan represented debtors in Chapter 7 and 13 bankruptcy cases, as well as representing Chapter 7 trustees. In addition, Ms. Mavyan served as a staff attorney for a chapter 13 trustee for several years, during which time she presided at over 1,300 Meeting of Creditors. Ms. Mavyan also has experience as a chapter 7 and 12 trustee administrator.

Ms. Mavyan currently serves on the Board of Directors for the Central District Consumer Bankruptcy Attorneys Association (cdcbaa), for which she currently holds the positions of Co-President and Trustee Liaison Committee Chair.  Ms. Mavyan also serves on the Board of Directors for the Southern California Bankruptcy Inn of Court, previously holding the positions of President (2020-21), Vice President (2019-20), and Secretary (2018-19).  In addition, Ms. Mavyan is on the executive committee of the Commercial Law and Bankruptcy Section of the Los Angeles County Bar Association (LACBA), where she previously held the positions as Chair (2020-21) and Secretary (2019-20). She is also a member of the National Association of Bankruptcy Trustees.